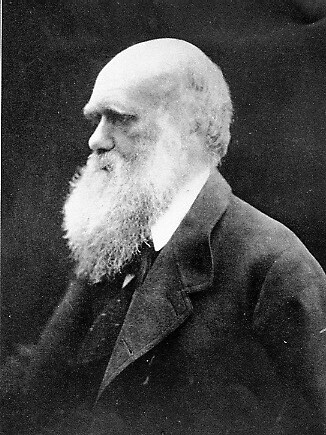 A short meeting to discuss the past year’s happenings as well as election of Trustees, All nominations for posts to be received by 5 pm on 19th September.

Followed by a talk on the sudden expansion of the diversity of dicotyledonous plants during the Cretaceous.    All Welcome:    One hundred and forty years ago, in a letter to the Director of Kew Gardens, Charles Darwin wrote: “the rapid development … of all the higher plants within recent geological times is an abominable mystery”. Since the letter was published in 1903 it has been assumed that by “higher plants” Darwin was referring to all angiosperms, which appear suddenly and in great diversity in the Cretaceous. By examination of Darwin’s correspondence and library, I will show that he was in fact referring only to the dicots. It has been widely forgotten that most systems of plant taxonomy in Darwin’s lifetime did not recognise “angiosperms” as we do today, and that paleobotanists in his time believed that monocot fossils were present in the fossil record from the Carboniferous. Perplexingly, the “abominable mystery” as we see it today involves a larger transition and a bigger radiation than Darwin thought it did.

Please help us spread the word:
+ Add to Google Calendar+ Add to iCalendar 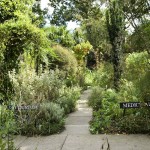 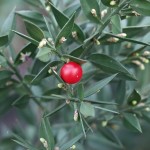 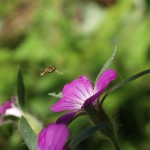 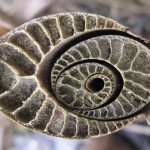 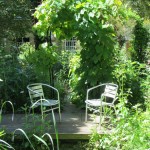 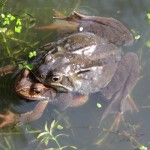